Blowing the Mind in the Media 2012 - British Science Festival

As part of the British Science Festival, SHRINK hosted this film screening and debate event.

We showed the movie "A beautiful mind", which is an Oscar winning film tackling what is often referred to as the last taboo in mental health. based on the life of John Nash, a Nobel prize winner, it explores his struggles with paranoid schizophrenia.

Following the film screening, a panel of medical and media professionals discussed the often difficult relationship between mental health and the media. 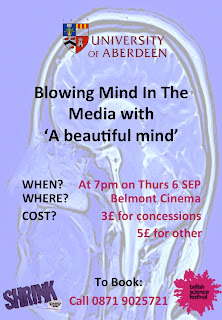 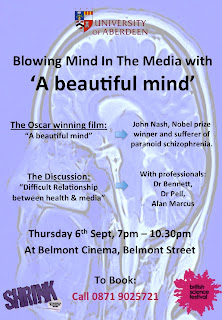 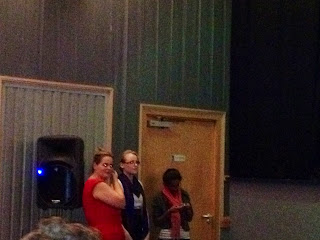 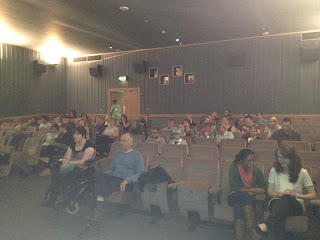 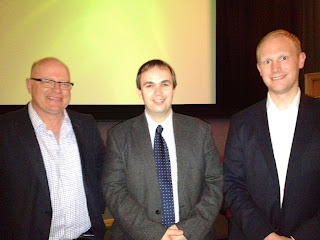 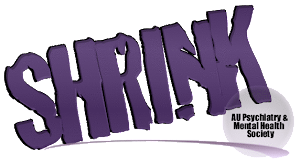